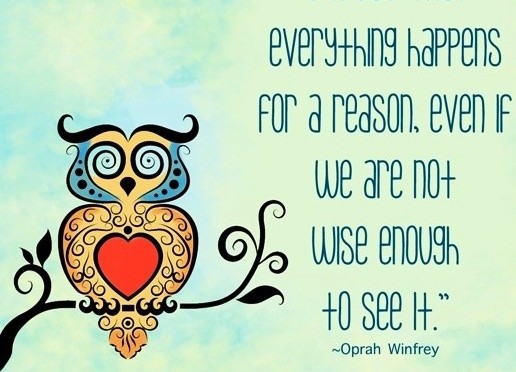 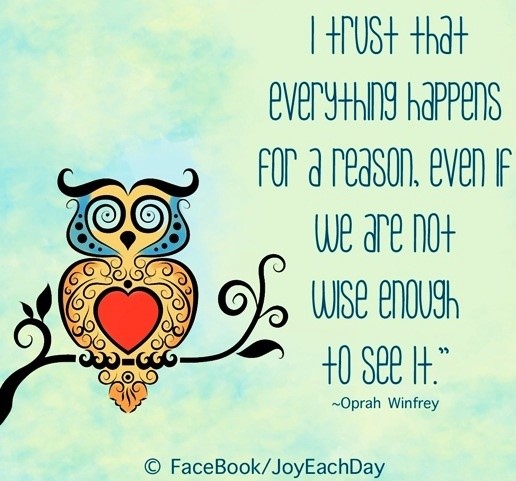 “Everything happens for a reason they say. It is either a lesson or a blessing “

A Blessing or a Lesson?

I certainly think if we live by this quote we will all lead happy lives.  Whether something is a blessing or a lesson is something I’ve been thinking about a lot over the last few months. Lots of things going on in Goatsbridge  at present,  some good, some challenging but all lessons to help us move on to become better and stronger.

I remember a couple of years ago, pitching an idea to a very engaging and successful Dublin business man who I had admired for years. Alas, it did not happen for me, not because the idea was not a sound one or that we would not deliver the idea, but perhaps because the decision not to support the idea was not a business decision. I learned this later but at the time I was utterly devastated.   As I look back on what has happened, I now realise that better opportunities have presented themselves because of that failure.

I remember the rejection I felt when a friend of my older brother decided I was not for him.  Many years later as I stood beside my husband, I remember seeing this old boyfriend across a crowded room with his wife; he looked like an old man as a result of a bad back. I turned to my mother who stood beside me and declared I had made a lucky escape as I gazed lovingly at my handsome husband. My mother turned to me full of laughter and told me that perhaps I had missed out as that man had just inherited his uncle’s farm worth millions!

If only we had the benefit of hindsight we would all be more accepting of life and all it throws at us.

Never look back, never regret, and do not waste time or energy trying to change the past.