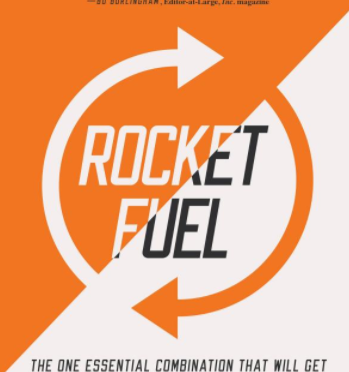 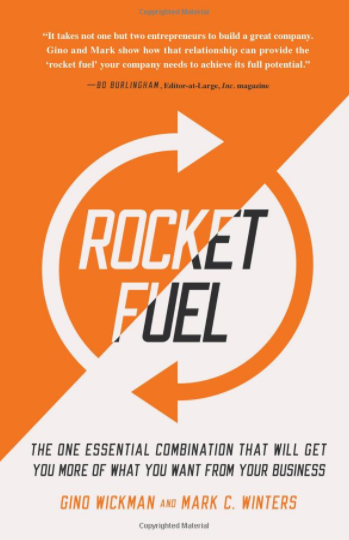 I had another one of these defining moments on a long haul flight a few months ago to China as I began to read a brilliantly written book by Gino Wickman and Mark C. Winters called Rocket Fuel. I turned to my colleague and told her I was reading a book written about myself and Ger. By the time we reached our destination some 12 hours later I had finished the book with a new found understanding of our relationship, not just in life but also in business.

We all know we have differences, not just a gender thing but also personality types. My husband summed it up nicely one day from his prospective. He told me we used two very different deodorants. He said I used Impulse and he used Sure.  It was obvious form that statement that Ger had never read this book or in fact had no real understanding of our differences. I am glad to say that has all changed as a result of my encounter with this book.

I am a visionary and my husband is an integrator. Visionaries have ground breaking ideas who are focused on big ideas, big relationships and the culture of the company. Integrators make those ideas a reality and are leaders whose natural talent is competently directing all the moving parts of a business.

They say men are from Venus and women are from Mars. How about using these differences and heading to The Moon. See you there.