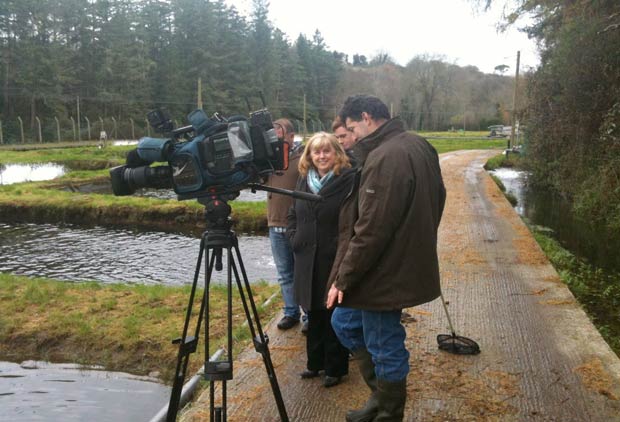 Last week we had a visit from the Nationwide team much to the excitement of my four kids. The day started with the team filming our chaotic morning ritual although the kids were unbelievably cooperative for a change. 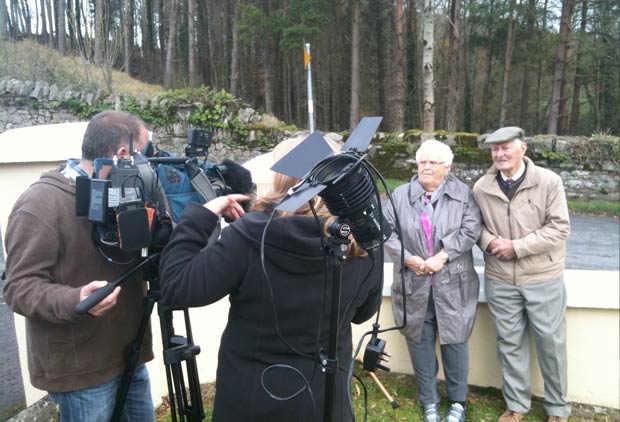 Helen McInernie was a pet and we spent at least 6 hours looking at the finer details of our operation here. They say 1 hour of filming translates into 1 minute of air time. 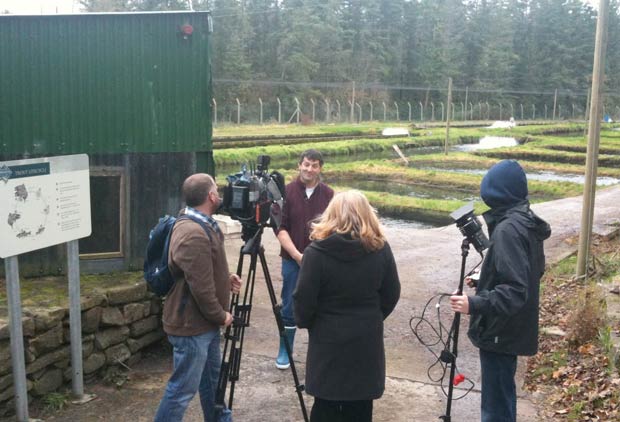 We are looking forward to our 5 minutes of fame tonight on Nationwide at 7 o clock. 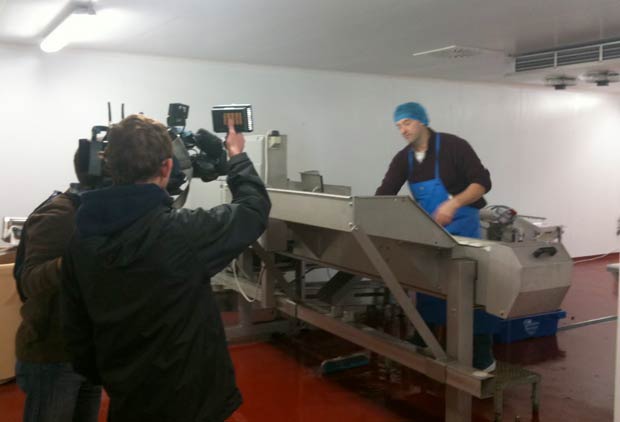 As if that wasn’t too much excitement for one week TV3 came yesterday to do a short profile for Bank of Irelands who will show it as part of their involvement in Enterprise week starting Monday. Alas the kids were not needed this week but my seven year old has now decided she will no longer like to be a fish farmer but feels TV is for her!!

We want to give @sainsburys a shout out for being

Our products plated and served by some of the best

Did you know we are part of the Future Brand progr

Our top cooking tips are: Follow the recipe and bu